Anyone who has ever sought advice from me, on something that would be considered bad by most, or asked me how I can stay so calm and seemingly untouched by a tragic event, will likely have heard me quote Hamlet, Act 2, Scene 2:

As of writing this I have not read or seen Hamlet, nor do I claim to fully understand it. But this one quote from it, regardless of its intended meaning, is the source of much of my happiness.

The brain is put together in such a way that I can decide what to think of something, and so if it seems bad, even overwhelmingly so, I will turn it on its head, and be thankful that I had the experience.

It is impossible to alter history

What happened yesterday is hardly "histoy", but it is in the past and as such, impossible to change. Whatever I do now, yesterday, or even just one second ago, will not change.

In a practical sense, time is unidirectional and easily explained with the good old phrase "what has been seen, cannot be unseen". 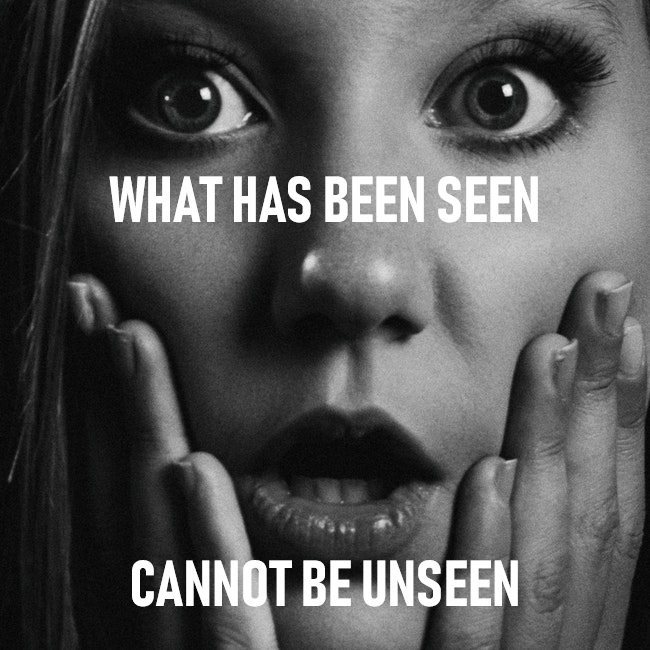 That is the simple explanation as to why I in most cases simply ignore the sadness of the past and instead ask myself what can be learned from it.

One principle I was first introduced to in Magic: The Gathering, and have since appplied to many other aspects of life is to focus on options. I have since learned that it is key winning in chess and in warfare as well. How I think about it:

When faced choosing between mutually exclusive options, it is generally best to choose the one which gives you the most options in the future.

As a further note to this, it can benefit synthetic happiness which Dan Gilbert talks about (see sources), to force yourself into facing a situation with mutually exslusive choices, even if they are not mutally exslusive. I personally do this when I think I have spent enough time contemplating a decision.

Why even try to be happy in the first place?

In short, happiness leads to success and by controlling the lens through which we view reality, we can change reality.